What is Land Promotion? An Essential Landowner’s Guide

If you’re a landowner looking to get the most from your most prized asset, getting a firm grasp of land promotion will see you in good stead.

Land promotion is an essential part of gaining the right kind of planning permission for your land and ultimately, making a healthy profit.

When it comes to securing planning permission through land promotion, there are several avenues you can explore.

Here we’re going to look at the approaches land promoters may present to landowners. But, before we delve any deeper, let’s consider the meaning of land promotion for a moment.

What is land promotion?

Land promotion is the term used to describe the various ways it’s possible to secure planning permission, including the site’s eventual sale to a suitable developer.

Land promotion is a  process of  securing the right type of planning permission for a piece of land and ensuring it is maximised to its full potential.

Promotion agreements are one of the common ways a landowner can sign up with a land promoter.

Promotion agreements allow a promoter to apply for planning permission on a landowner’s property and market the site with the benefit of outline permission on the open market.

Prospective developers can then place bids, with the land going to the highest offer. Proceeds from the sale are typically split between the landowner and the land promoter at a pre-agreed ratio (often 80:20, 70:30).

The benefits of land promotion 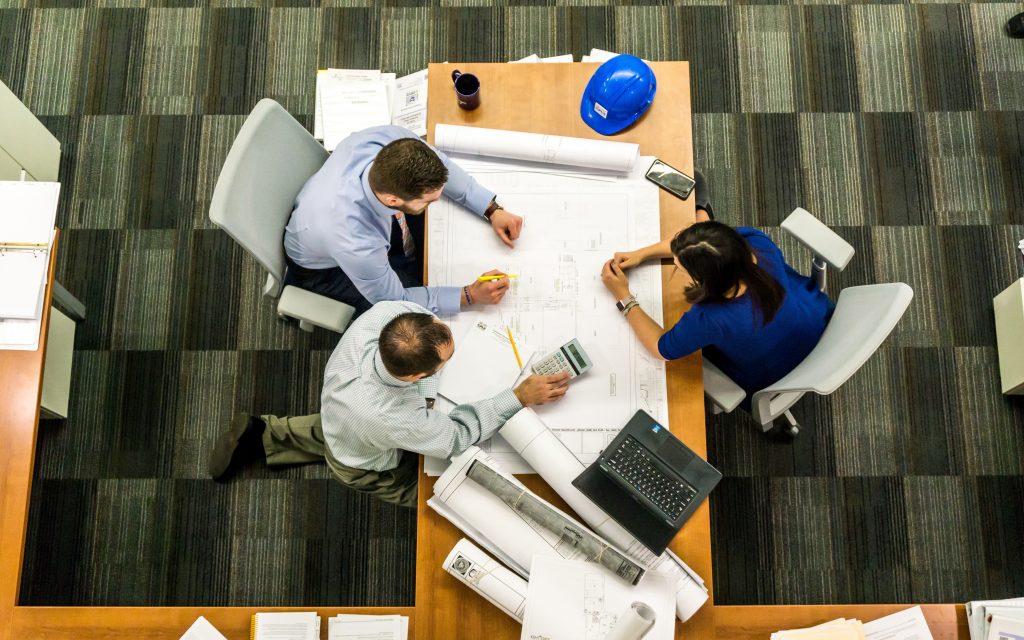 Now that we’ve answered the question ‘what is land promotion?’, let’s look at the benefits:

With promotion agreements, all costs incurred during the planning permission process fall on the promoter rather than the landowner. All work undertaken on-site is arranged at the promoter’s risk—excluding some small legal costs associated with getting a solicitor onboard.

This is a particularly attractive option for landowners as planning can be a costly venture, especially when you consider that a positive outcome is never fully guaranteed.

Promotion agreements give landowners an element of control during the planning process. The agreements themselves often contain obligations that empower landowners to review and oversee the planning application before submission, for example.

Landowners can also have input in the drafting of the agreement. If a landowner, for instance, wanted a guaranteed return on a positive planning approval they could push for a minimum land value clause. Alternatively, a landowner could insist on a competition clause—this would mean the land promoter cannot promote two sites within a certain geographical area, meaning your site won’t be prejudiced.

Contrary to having control during the planning process, promotion agreements also involve a lot less hassle for landowners as promoters will do most of the work. That said, you can effectively sit back whilst the land promoter prepares and monitors the application from start to finish, adding input where you see fit.

By signing a promotion agreement you will not lose control of your land. Promotion agreements work a little like a joint venture and as such, you will remain the rightful owner of your land until it is transferred over to a housebuilder. This means that on the whole, you can retain your existing land processes or usages until the point of sale. 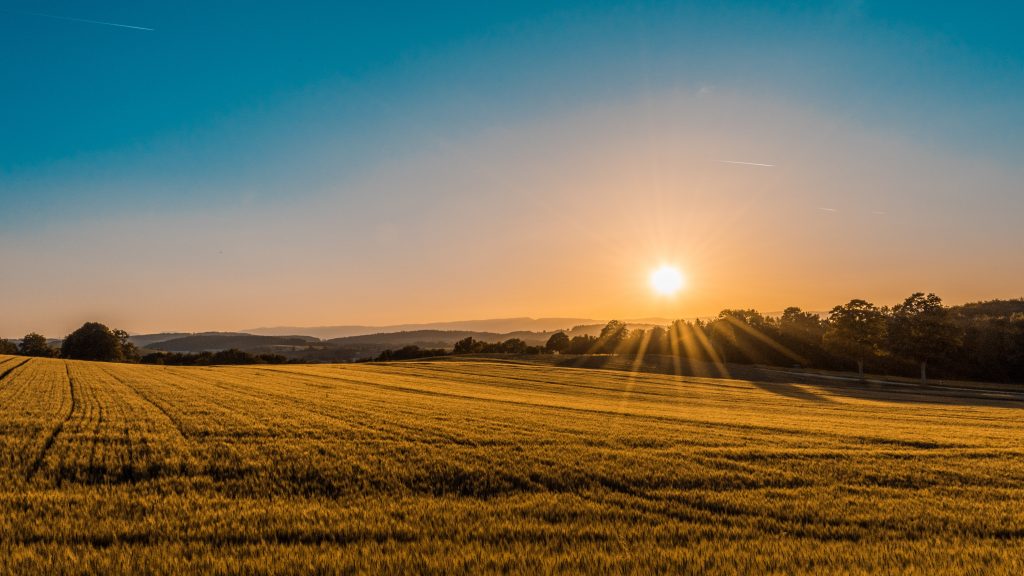 On occasion, option agreements are the better option for landowners. But before you commit to any type of planning agreement, you should seek sound legal advice as well as the consultation of a professional land promoter.

Montague Property Group can appraise your land and guide you through the process, step by step. By setting out a comprehensive site strategy early, we will advise you on which route will suit your land and ultimately, ensure you get the very best return on investment from your land.

If you would like to know more about what we do or how we can help you, please contact us. We look forward to hearing from you.