The English planning system is ever-changing. As a landowner, keeping up to date with the latest planning reforms will give you the best chances of future development success.

Since the start of the COVID-19 pandemic, the government has made a number of changes relating to planning development (PD) rights and change of use rules.

Occasionally, the government signals intentions for radical changes to the planning system—and these alterations often take place in the background.

According to the government’s Planning for the Future White Paper, many PD changes are coming into effect sooner rather than later in a bid to create a system fit for the 21st Century.

To help you understand the changes related to you as a landowner, we’re going to look at the 2020 planning reforms, exploring the most recent updates as well as proposed changes.

In the first part of our planning reform guide 2020, we’re going to look at the recent changes to the English planning system, as conducted by the government.

Now that you have a practical overview of the most recent changes to planning 2020, let’s explore the changes currently in progress. 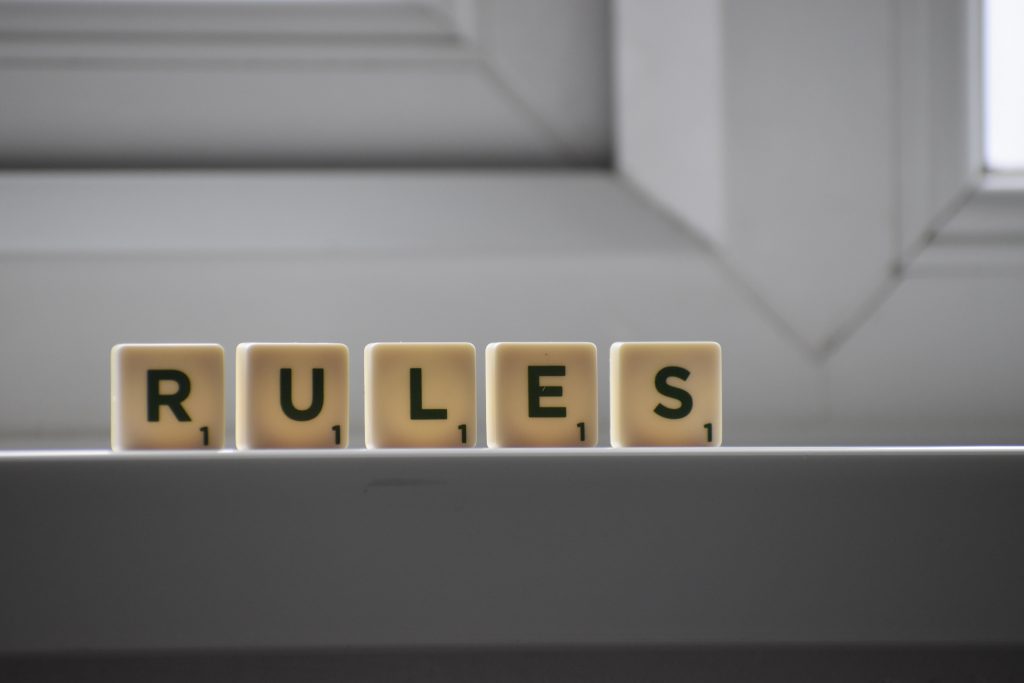 Now we move onto the government’s changes proposed under the Planning for the Future White Paper.

The overall take home here is that every key aspect of the planning process is being overhauled to improve efficiency as well as productivity across the board. Doing so, in theory, will reduce the number of appeals while allowing key developments to take action more swiftly. 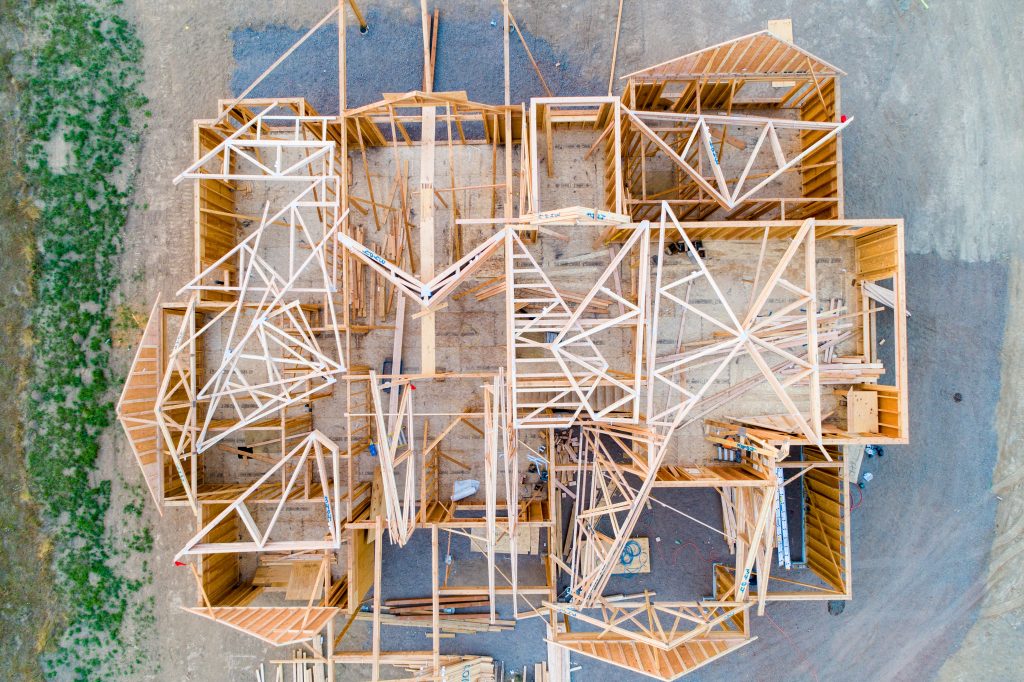 On the same day as the planning reform 2020 Planning for the Future White Paper was published, the government also released a consultation paper that proposed a new Standard Method.

These changes cover how authorities will calculate the Standard Method. This point was particularly controversial, leading to a political revolt and u-turn from the central government.

The ‘mutant algorithm’— as dubbed by the press— would have had significant consequences for greenfield sites in southeastern authorities (upping numbers), but would result in less building in northern cities.

As a result, the government reverted back to the old system and added an uplift of 35% to 20 of the largest urban areas in the UK.

These new systematics also include an increase in the threshold for developer contributions from the 40 to 50 dwelling mark rather than the current limit of 10-plus for which contributions are sought. This move is likely to help small and medium developers.

Finally, the permission in principle rule—initially introduced in 2016—is going to be tweaked to make it more relevant to all types of development, big or small.

If this is approved, developers can then seek ‘technical details consent’. The consultation document looks to extend this to significant developments.

There is a lot to consider here and if you’re a landowner looking for guidance on any of these changes, we’re here to help. Contact us and we’ll be happy to guide you though any aspect of the planning reform.